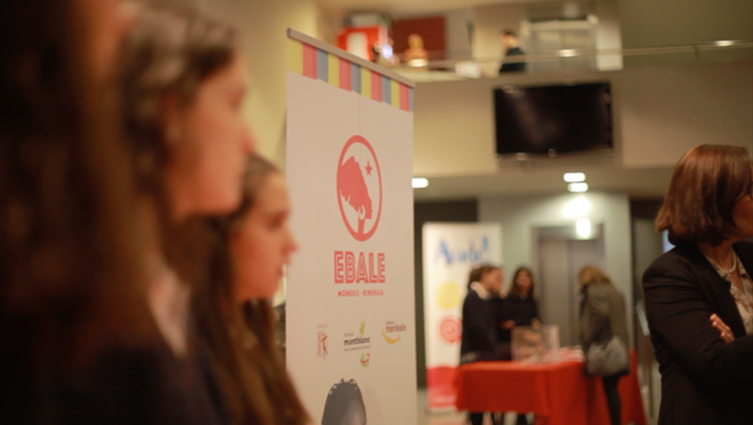 The Igualdí Athenaeum hosted last Friday 16 of December the Christmas theatre play of Montclar School of Barcelona. On the occasion of this traditional event at Christmas, families lent us a hand to raise funds for the Ebale Project. 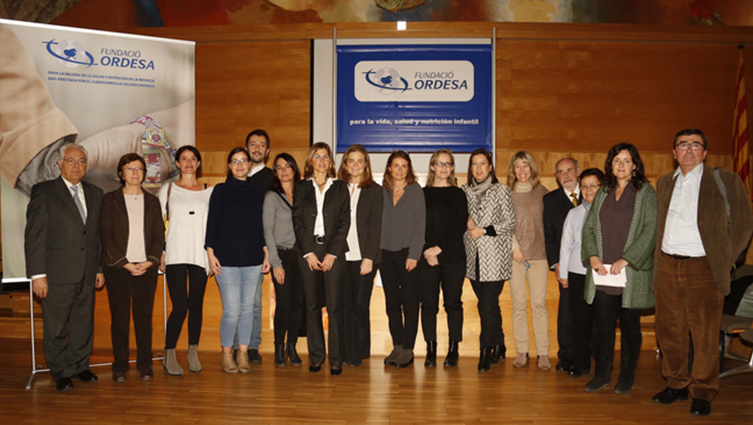 On Tuesday, November 22 the XIV Edition of the Ordesa Foundation's Call for Aid awards ceremony was held for those organizations working to improve living conditions, nutrition and health of children in developing countries. 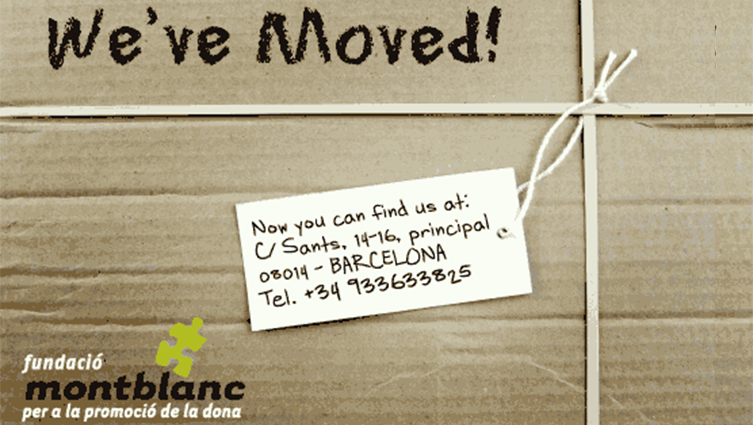 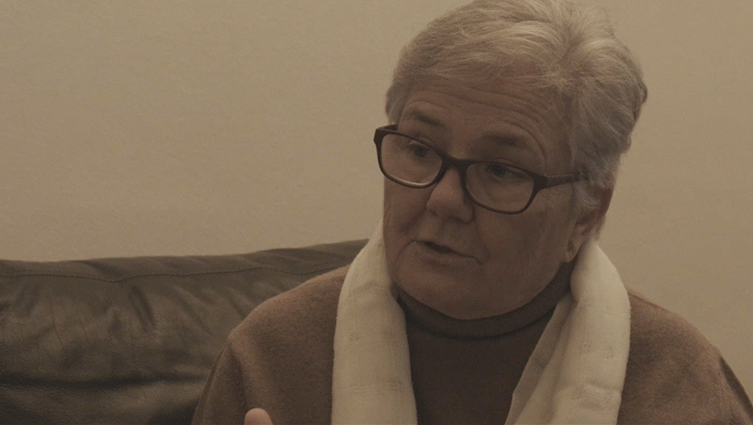 "Real development has to start from the bottom, step by step"

Blancamaría Sanz Hidalgo, who has been developing various cooperative projects in Bolivia for 25 years, visited us on Thursday, December 15 and told us in an interview what her job is in the Latin American country and how things are developing. 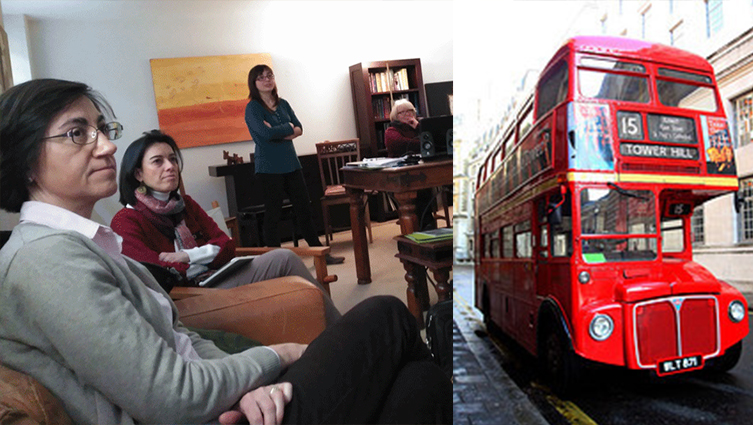 A project with future: DOTS

Lately, we had the opportunity, in the context of the 2015-3-ES02-KA105-007226 project, to travel to the UK.  As well as enjoying fairly good weather, we were able to share three intense days working with an exceptional, multidisciplinary team of youth workers, all of whom were full of excitement, eagerness and positivity. 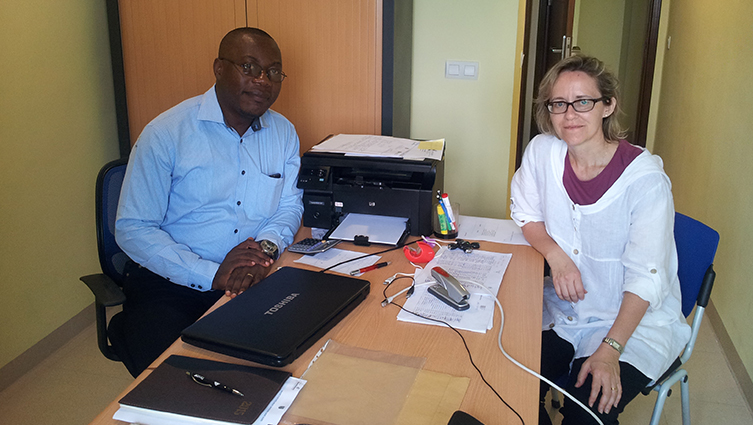 Fight against AIDS in the DR of Congo

We recently moved to Kinshasa (Democratic Republic of Congo) to supervise the project of Prevention and Fight against AIDS in five health zones of Kinshasa, DRC. At present, the program is being implemented under the direction of Dr. Francis Nzakimuena of Centre Hospitalier Monkole in Kinshasa. 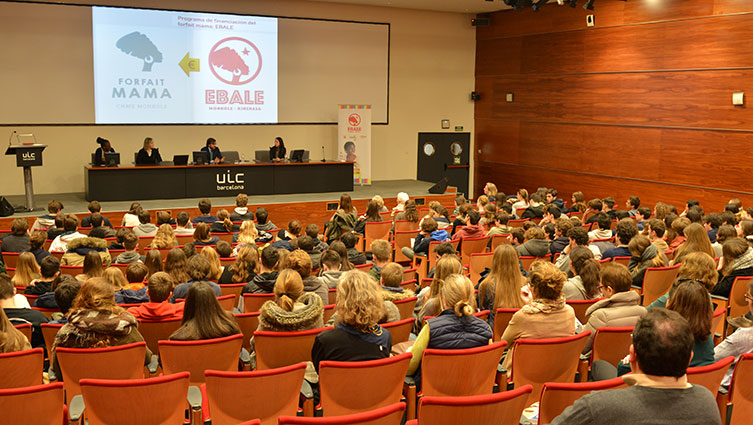 Dr. Tendobi visit us in Barcelona

Dr. Celine Tendobi, director of the Gynecology Department at Monkole Hospital, and Álvaro Perlado, Deputy Director of the same hospital, went to Spain to publicise the Ebale-Monkole Project and the conditions of maternity in the Democratic Republic of the Congo. 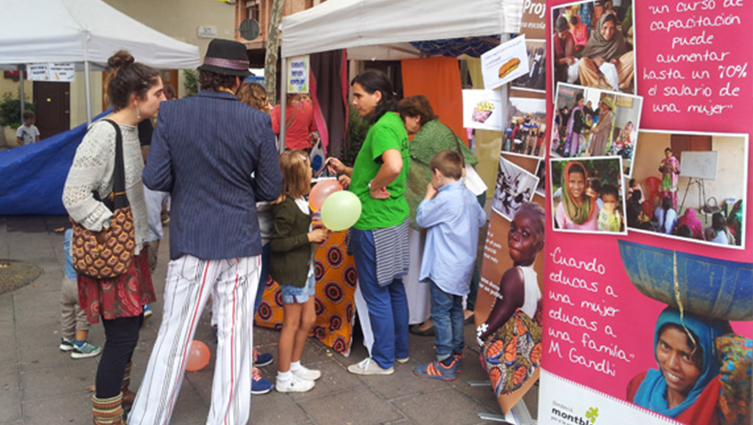 Last Saturday, October the 3rd, the traditional festival “Les Corts Coopera” was held; an around the world tour organized by the Cooperation Organizations of the District. As previous years, the Foundation participated with a stand through they displayed the following projects: “Prevention and Fight against AIDS in five health zones of Kinshasa, RDC” and “Human Rights and Training for University Students who generate Citizenship Initiatives in Kinshasa, RDC”. 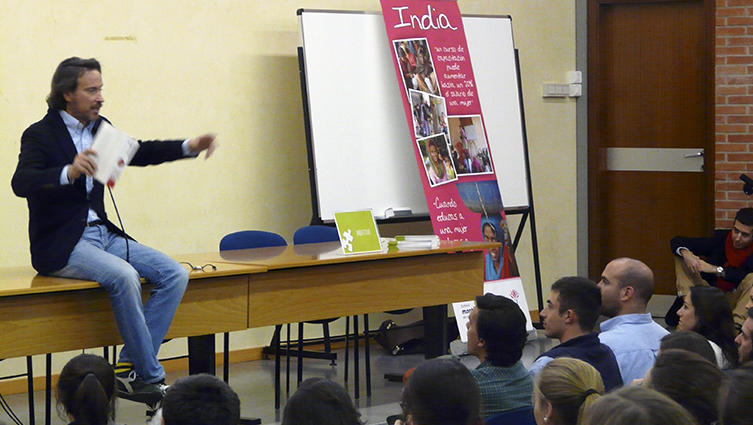 Last Friday, March 6th, Victor Küppers made a speech called "Vivir con entusiasmo" ["Living passionately"] in the University of Barcelona. The speech was intended for young people who volunteer in the training program for the Mou Fitxa project.